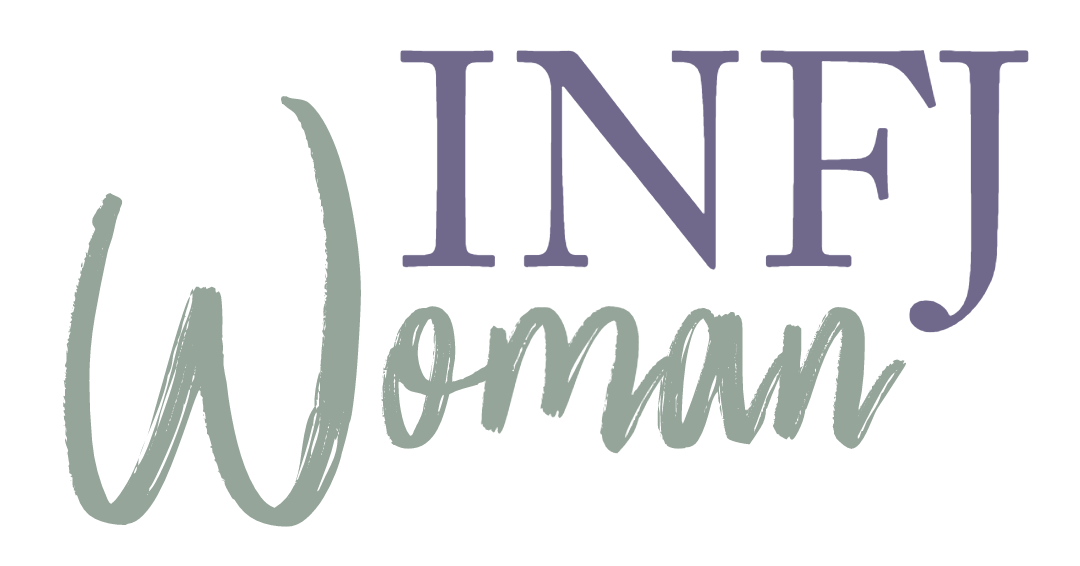 Shadow functions are the dark side of our personality, especially for INFJs. These are the things that we typically avoid, but are somehow instinctively drawn to. They come out in the worst of times, leaving us guessing about the way that we act and why it doesn’t match up with the rest of our behaviors.

Where they come from

The father of personality theory, Carl Jung, believed that shadow functions make up the dark side of our personalities. They are instinctive and irrational, the things that we have the least control over and know the least about. Shadow functions are the opposite of our primary functions.

Shadow functions show up when we are upset or feel out of control in some way. They are largely unconscious for us and, as INFJs who often struggle to recognize how we feel in the moment, can show up at the most inconvenient times. When they come out, we don’t even know what’s going on or why.

We know that we behave differently under certain circumstances, but we don’t know why. We know it’s not a part of our true identity and attribute it to a “one time thing” or the stress of the moment, if we even recognize it at all.

Our first shadow function, Extraverted Intuition, is the most developed shadow function, though we still don’t really notice it. Our dominant function is Introverted Intuition which is our ability to predict the future. We can literally see what’s coming. We collect all kinds of information and narrow it down to one or maybe two options. In contrast, Extraverted Intuition is having a sense of all the possibilities of what the future could hold. It’s being open to seeing many things, many options.

This shadow function generally comes into play when an INFJ prediction is challenged by ourselves or others. While we love to explore different possibilities, we like the security of landing on the right one. When it feels like this isn’t possible, we can become overwhelmed by what could happen. It’s tough for us to handle because we relish in the control of knowing.

Our auxiliary function (in our primary stack) is Extraverted Feeling (Fe), which is focusing on how others feel. We’re really good at zeroing in on other’s feelings and emotions. We know what they feel and what they should do.

Turning this knowing around, by using Introverted Feeling, onto our own morals and emotions is another story though. Introverted Feeling will show up as a voice in your head berating you about yourself, your struggles and failures. When forced to make a decision about ourselves we become stressed and indecisive. We focus on what everyone else wants and don’t want to break the harmony by speaking up for what we want. Even something as simple as “What do you want for dinner?” or “How do you feel about (anything)?” can cause us an intense amount of stress.

When we experience any significant event in our lives, especially if it’s negative, we avoid how we feel. When Introverted Feeling is engaged, we have a nagging voice in our heads reminding us of all the negative things about us and how we have failed at everything, especially our own morals and values. We also turn this negative voice to those around us and can mistake their behavior for selfish and sinister.

You’ll only see this function when you’re under extreme stress when something really important is going on.

Our third shadow function is Extraverted Thinking. It’s called the trickster because it tricks you into defending your ego. It causes you to react defensively or critically because of how it distorts your view of yourself and others.

This shadow function is engaged when INFJs feel their ego threatened, usually revolving around identity or self-love/esteem. It causes us to make huge mistakes in our judgment because we are so poor at using it.

This shadow function is usually triggered when someone we know is using their primary Extraverted Thinking function. They might be our boss or partner who is trying to get something done or organized. We take their directions as a form of control rather than when it really is: them using their talents in the best way they know how.

All of the sudden my strong defensive accusations when people try to control me make sense. I perceive them as controlling me when really they may just be trying to help me. But I see it as a threat to my intelligence and react how I feel is appropriately. It’s usually overly aggressive.

The last shadow function is the one you’ll see the least. It’s the worst of the worst. When you get here, you’re probably at your breaking point.

INFJs inferior function is Extroverted Sensing, which deals with what’s happening right now. For most INFJs this function is only developed to a 3-4 year old’s level of intelligence. Sensing just really isn’t our thing. We’re not good at it. It makes sense that when we’re at our worse, sensing is in play.

Introverted sensing is the past that haunts us. It’s never a good thing. We don’t focus on the good things that we’ve done in the past, only the bad. We dwell on the things that we view as failures, things that have caused us a lot of pain and suffering. We may even mis-remember things to fit in with the story that we’re telling ourselves in the moment.

The thing about shadow functions is that they really aren’t that fixable. They reside mostly in our unconscious and show themselves only when we’re in great distress. Can we improve our reactions to things: yes. Can we make wholesale changes to our personality? No. You’re born with your personality and you really can’t change it. It is what you have.

Acknowledging your shadow functions and being aware of them while you’re experiencing an uncomfortable situation does help when you’re reacting though and gives you a sense of why you behave the way you do. Knowing these things can help you to behave better in those moments.

Get a digital copy of our The INFJ User Guide, which will show you, step-by-step, everything you need to know about being an INFJ!

Best of all, you'll get the support, know-how, and motivation you need to clear the uncertainty, finally get out of analysis paralysis and take action on fulfilling your true purpose in life!

Get Your Copy Now!

Get notifications about new blog posts & offers sent right to your inbox!